Boost Your Chances of Pregnancy 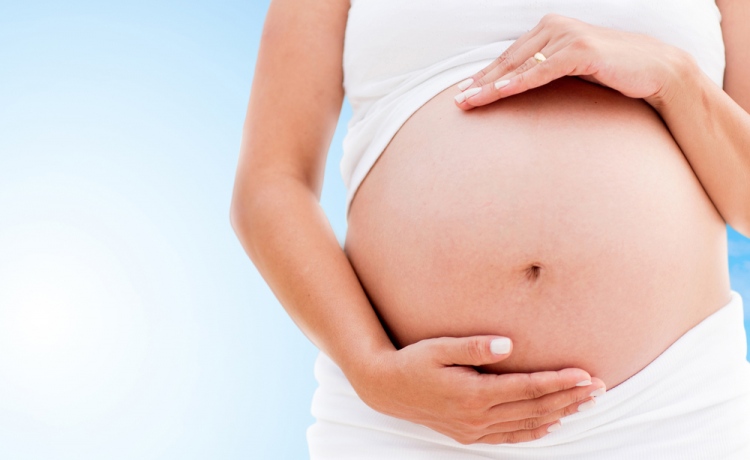 If you’re trying to get pregnant you might be surprised at how challenging it can be! The cautious take lots of time and trouble to avoid pregnancy when the time isn’t right, but once you’re really trying to start a family you might be surprised at how difficult getting pregnant can be. If you’re diagnosed with a condition like Polycystic Ovary Syndrome, or hyperthyroidism, it’s even more of a challenge, as these can interfere with how often and how regularly you ovulate.

Today we’re looking at ways you can boost your chances of getting pregnant, and to even the odds in your favour.

There is no more important event than ovulation when you are trying to conceive. Ovulation defines the ‘fertile window’, the stretch of time in each reproductive cycle when you can actually get pregnant. Pregnancy can only occur when sperm encounter a fertile egg, and given that sperm can live for around four days in the body after ejaculation and eggs remain viable for no longer than 24 hours after they are ovulated, this gives you a window of no more than five days that you need to target if you want to get pregnant.

Identifying and predicting when you ovulate gives you the best chance to get pregnant quickly without medical help. Ovulation Predictor Kits (OPKs) are a simple way to tell if you’re ovulating, and work very similarly to pregnancy tests, returning a result after testing your urine for hormones. It can be difficult to interpret the result, and even more unfortunately if you’re suffering from any kind of hormone disruption – like PCOS, which affects approximately one in five women in the UK – then they don’t work!

A better measure is your Basal Body Temperature – this is the low temperature your body falls to when it’s at rest for an extended period. Taking your core temperature every morning, immediately after you wake and before you move around will show, over a period of time, a pattern of tiny changes which reveal when your body is gearing up for ovulation. Many people show a small drop in temperature the day before ovulation followed by a three day rise immediately afterward. Spotting this pattern means it’s time to try to conceive!

Using specialised thermometers, and apps to interpret the results, will help you get an accurate measure of when you’re due to ovulate, with some systems able to deliver a prediction of your next fertile weeks in advance, making sure you’re in the position to take advantage of it! 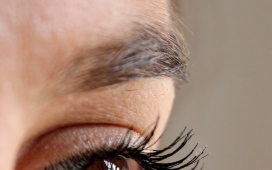 The Ultimate Guide to Perfect Eyelashes

The Importance of Telemedicine 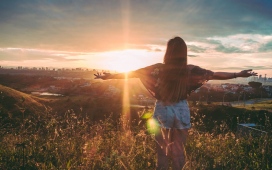 When to Go to a Gynaecologist and Why?