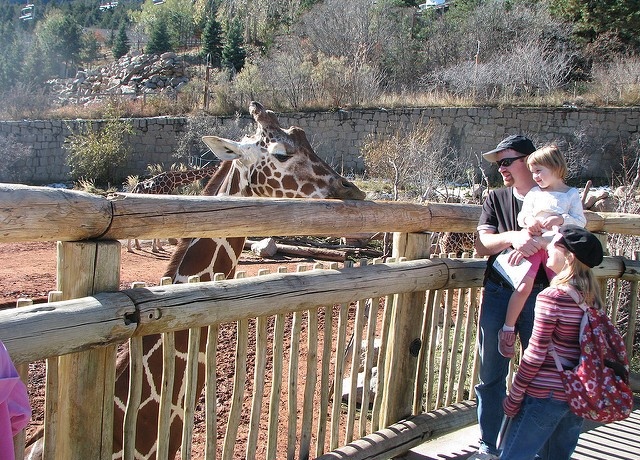 On the one hand, Miami is a world-famous youth resort with an impressive nightlife, many clubs, bars and restaurants, as well as world-class events. On the other hand, Miami is a popular place for a family trip, and especially, for traveling with children.

Where to go with children in Miami? This is a question asked by many parents who have a rest in South Florida. The tropical climate and greatly developed infrastructure make Miami an ideal holiday destination for families with children throughout the year. So, this article will show you where to have great time with your family in Miami…

Opened in the 30s of the 20th century, earlier this park was called Parrot Island and was one of the first parks in Miami focused primarily on tourists with kids, but not on locals. It’s located halfway from South Beach to Downtown Miami, directly opposite Miami Children’s Museum. 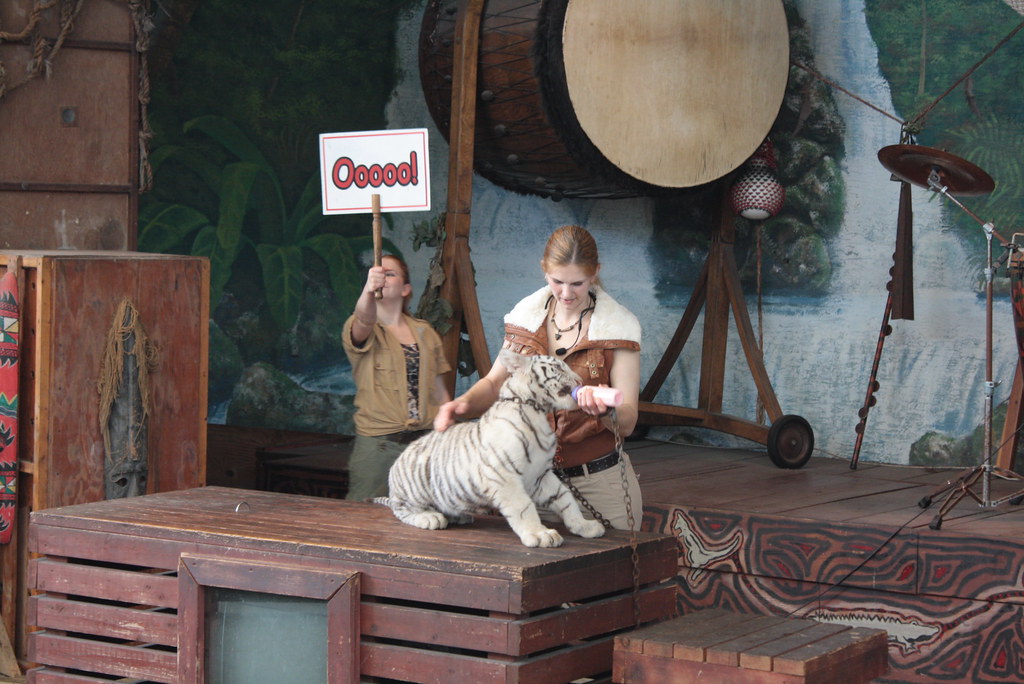 Unfortunately, most animals, including parrots and monkeys, are placed in cages. Among the interesting animals are a 400-kilogram liger – a mixture of a lion and a tiger. Children will be interested in a contact zoo with turtles, goats and other animals, as well as a separate cozy beach. By the way, several shows are also held in the park during the day.

The only tropical US zoo in the continental US is situated in the south of Miami, in the Homestead area, about 50 kilometers from South Beach. It’s a home for almost 3000 animals that live in natural conditions without cages, fenced off from tourists by moats with water. 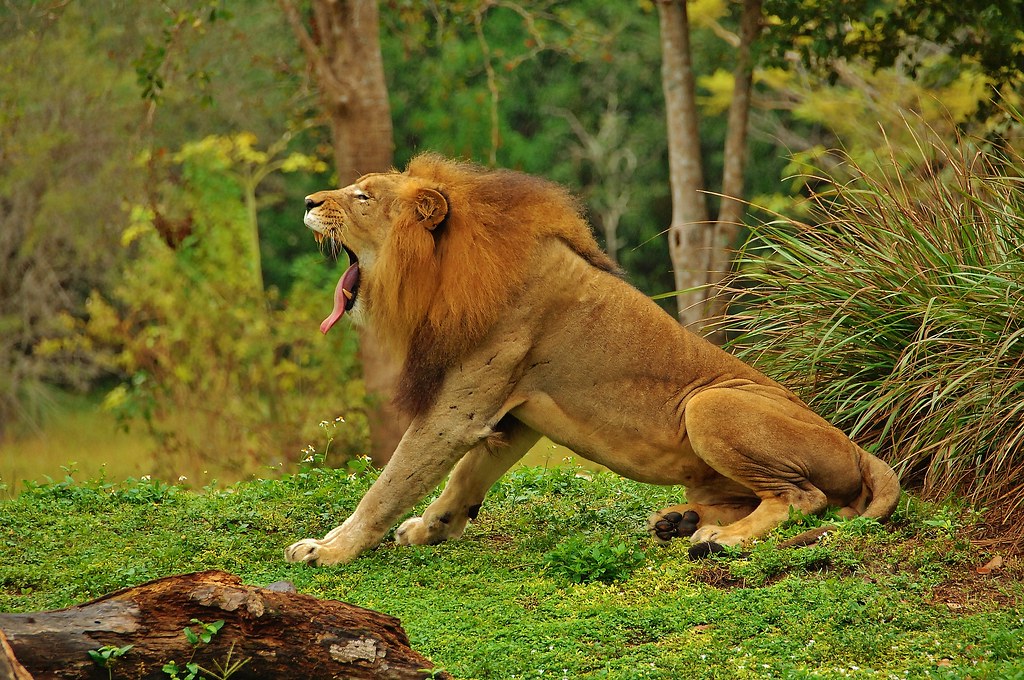 The zoo is big enough and it will take all day to get around it completely – the length of the route is about 5 kilometers. Of course, you can also visit it twice. For the convenience of tourists, the zoo provides rental family bicycles or monorail riding.

The zoo is divided into such zones as Asia, Africa, Amazonia and Australia. Among the interesting animals, gorillas, okapi and elephants are worth special attention. It will be also interesting to feed giraffes.

Opened in 1938, the Botanical Garden is located 25 kilometers south of South Beach, in the Coral Gables area and named after David Fairchild – a well-known specialist in tropical plants. 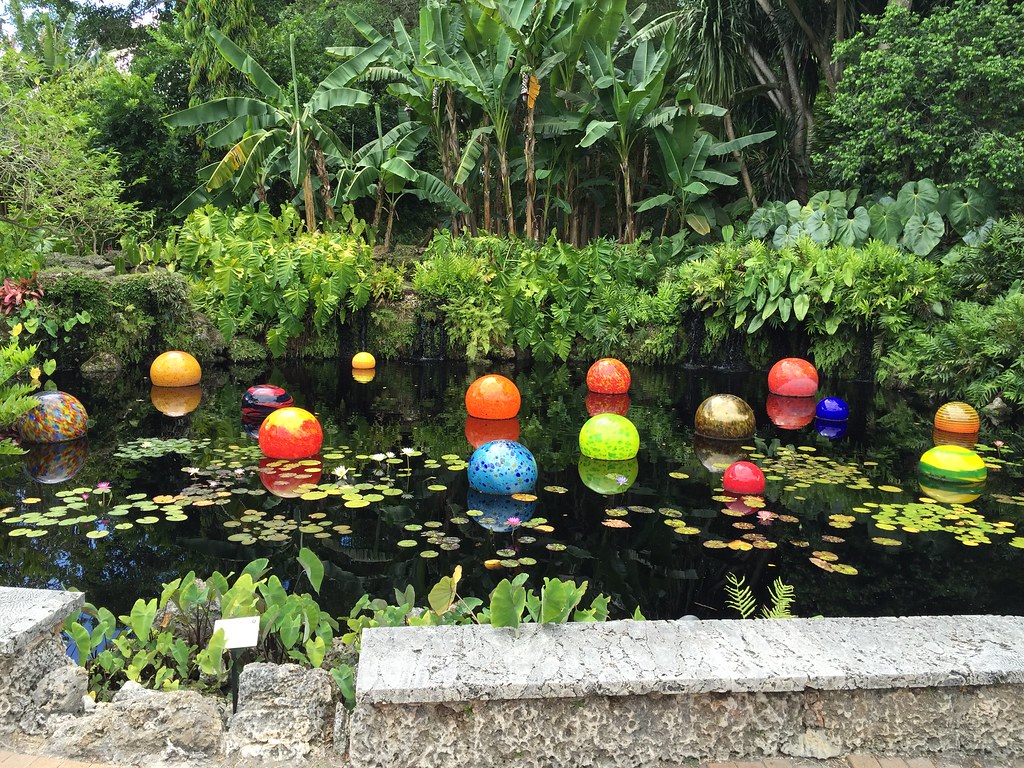 The botanical garden offers a huge collection of rare plants, most of which were brought from South America. In addition, you can visit the park of cacti, as well as the local museum, which hosts permanent and temporary exhibitions, and a pavilion with butterflies.

In order to see the whole park it’s recommend to take a free trolley, which makes a full circle around the park in 45 minutes.  You will be told about its history and enormous exposition. After that, you can already walk on foot to the most interesting places and visit the indoor pavilions.

The gardens are situated 75 kilometers north of South Beach, in Delray Beach. It’s a very interesting and unique place featuring a piece of Japan in the south of Florida.

The gardens and museum were opened in 1977 on a plot of land donated to the city by George Morikami. The length of the pedestrian route is approximately 1.5 kilometers. When passing from one garden to another you will see traditional Japanese flora of different eras, visit the bonsai garden, and admire the fish in a huge pond in the center of the park. 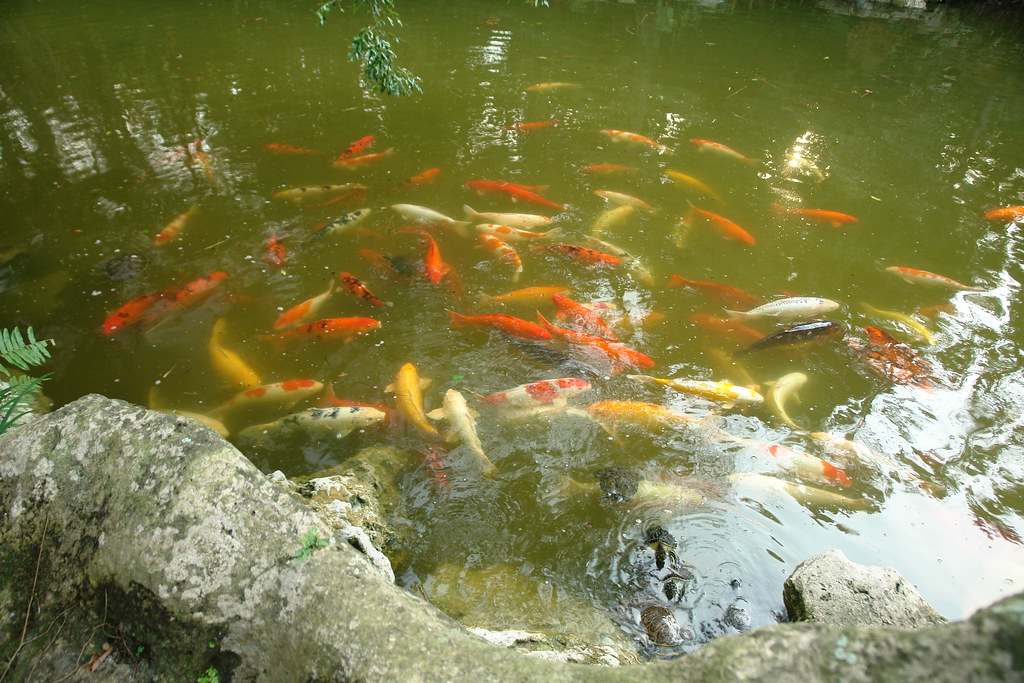 In addition to the gardens, there are two museum buildings where permanent and temporary exhibitions are held. There is also a Japanese cultural center where you and your kids can take master classes on tea ceremony, art of origami, writing of hieroglyphics and much more.

It’s located about 120 kilometers north of South Beach in the west of West Palm Beach. Initially, it had its own railway, but now you drive through the park by your own car, and this is the main feature of Lion Country Safari.

The safari route is approximately 7 kilometers-long. Along the way, you pass through several isolated areas where you meet lions (behind the fence), antelopes, rhinoceroses, ostriches, giraffes, zebras and other animals that walk freely around the territory. 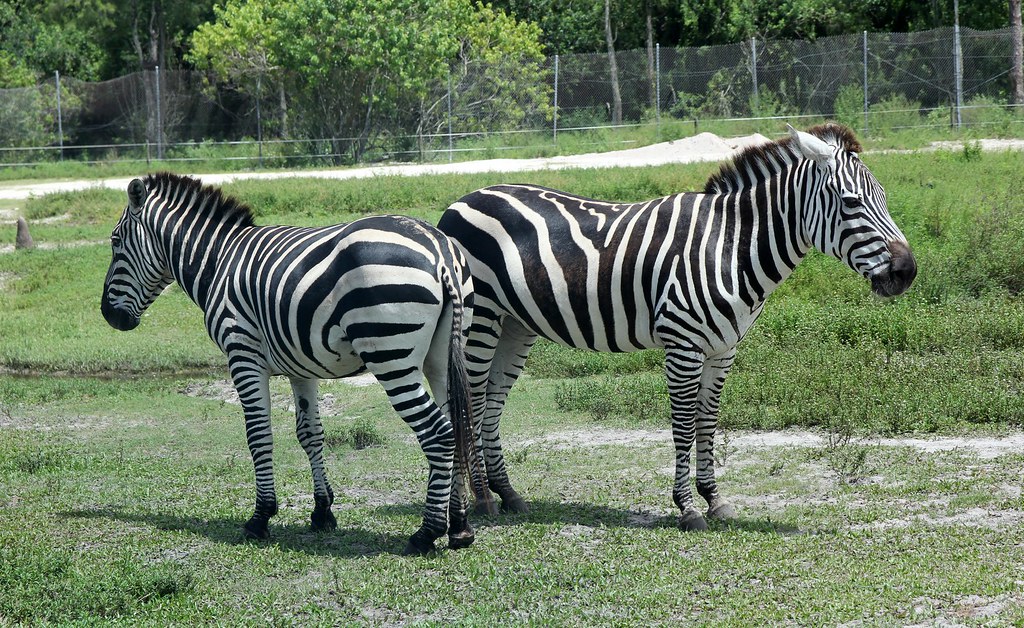 After that you can go to the pedestrian part of the park, where you will see flamingos, parrots, turtles, crocodiles and other animals placed both in cages and in free areas.

As you see, Miami is not only a fashionable destination for youth, but also an excellent spot for vacationers with kids. Local zoos, botanical gardens, theme parks and safaris are able to please children of all ages. Some attractions require a personal car, so you have a great opportunity to try all the foregoing activities by renting a car in Miami under 25. Of course, don’t forget to add baby seats to your booking!

How To Successfully Market Your Indie Game On A Limited Budget 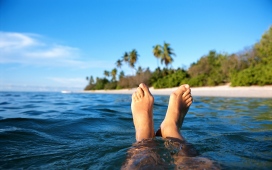 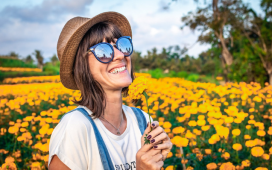 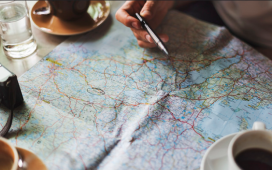 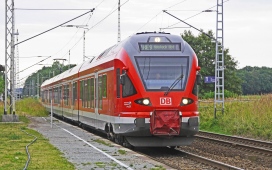 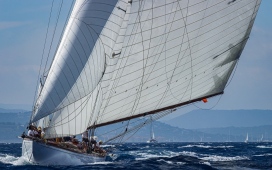