HomeLifestyleBob Simonds Is An Achiever
Lifestyle

Bob Simonds Is An Achiever 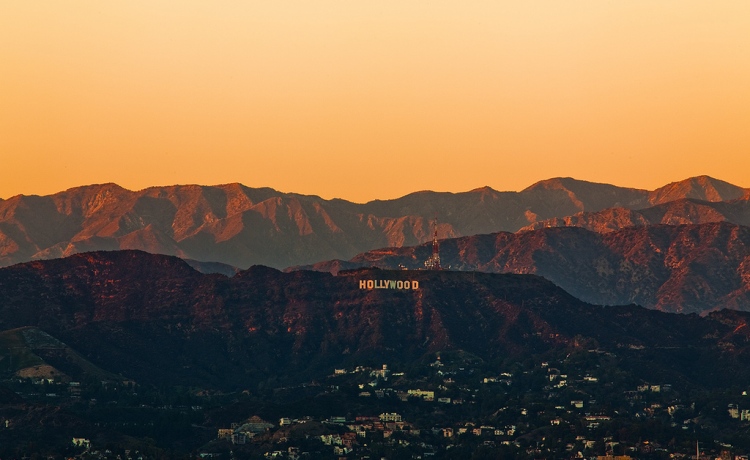 The co-financing and distribution agreement marks one of the first major investments by a Chinese company in a Hollywood studio film slate, and through 2017, there will be at least 28 movies and potentially well north of 30. The deal became effective after it received Huayi Brothers’ shareholder approval at a meeting in Beijing.

While China-Hollywood links have been all the rage in recent months, with more talk than action, Simonds said this pact is not your typical China deal.

“This is very much unlike other deals, where it’s people trying to get into China, and it’s movies about China. This is Huayi reaching into the global marketplace. It much more akin to the Japanese investing in Columbia as opposed to [Jeffrey] Katzenberg trying to get DreamWorks into China,” said Simonds.

Huayi will partner on projects such as the recently announced The Free State of Jones, with Matthew McConaughey and Gugu Mbatha-Raw and The Gift, a psychological thriller directed by Joel Edgerton and produced by Jason Blum that stars Jason Bateman, Rebecca Hall, and Edgerton.

Siblings Wang Zhongjun and Wang Zhonglei, who run Huayi Bros., have made no secret of their determination to establish a sizeable foothold in the U.S. film business. To date, the company has invested in individual films like Sony’s Fury and Lionsgate’s John Wick and Mordtecai and has also set up a U.S. subsidiary.

It was linked to any number of U.S. studios, and sometimes the links were more than speculation — in 2013, an expected tie-in between Huayi Brothers and Legendary Entertainment fell through at the last hurdle after investors were unconvinced, and last year, Huayi Brothers’ plan to invest in Jeff Robinov’s Studio 8 project also didn’t happen.

STX already has strong Chinese backing in the shape of the private equity firm Hony Capital, which has $7 billion under management, along with equity from the venture capital firm TPG, as well as Gigi Pritzker and Beau Wrigley.

It was primed to produce 8 to 10 films a year and has a film slate that includes the psychological thriller The Boy, starring The Walking Dead’s Lauren Cohan and The Secret in Their Eyes, starring Chiwetel Ejiofor, Nicole Kidman, and Julia Roberts.

6 Types Of Kurtis Your Wardrobe Deserves