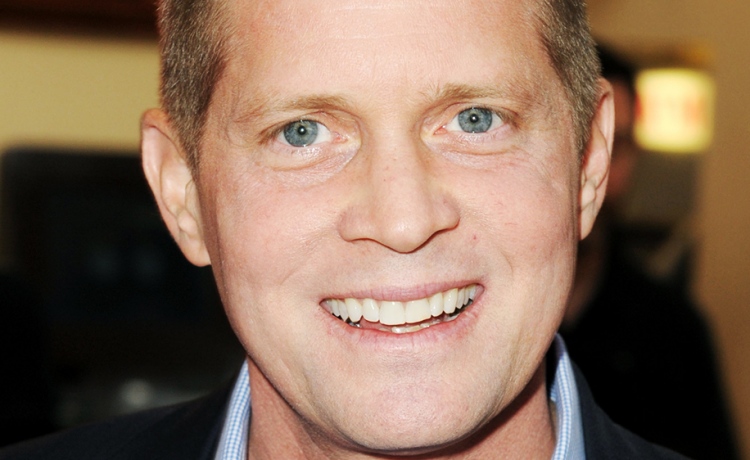 Robert Bruce Simonds is also called as Bob Simonds. He was born in 1964 and he is a leading American film producer. The name of his studio is STX Entertainment. Robert Bruce is the entrepreneur and the founder, chairman, and CEO of STX Entertainment. He produces only the film which focuses on the creativity and innovations.

He can be identified by his studio STX Entertainment. This studio is the future based studio all the films have been noticed with some sort of creations. He  in LinkedIn mentioned that he launches this studio to create development, financing, production, marketing and distribution of film, television, VR, digital video, music and live entertainment content through the involvement of the movie fans so that the movie can be produced with the fulfilled expectations.

Robert Bruce Simonds’ STX Entertainment is the first production which changes the transformation of traditional platform-driven content to creating talent-driven enterprises which work beyond the part of the films.  And in the year of 2014 TPG Growth is the initial firm which helps in making the STX Entertainment studio. Later STX Entertainment represented the platform of producing good films. Along with TPG Growth many investors like Hony Capital, a leading private equity firm in China; PCCW, Southeast Asia’s largest Internet and cable services provider; Tencent Holdings, China’s leading provider of online products and services; Dominic Ng, Chairman of East West Bank; DNS Capital and Beau Wrigley, former Chairman and CEO of the Wm. Wrigley Jr. Company and many others.

Due to the involvement of these world famous companies, the produced film content gets populated in every place.

Robert Simonds in LinkedIn has the number of followers and STX entertainment has the follower’s number of 6,589. A journal called The Wall Street Journal mentioned that he earned up to US$3.5 billion for the first four years of time.

Well, in the initial time Bob Simonds produced Hollywood movies of 30 without any recognized studio from 1990 to 2012 but after that in 2012, he joined hand with Bill McGlashan. Bill McGlashan is the founder as well as managing person of the organization called TPG Growth. Bob Simonds and Bill McGlashan start to produce films via conceptual format which means they focus on television and multimedia company to promote the information literally to the world. Then only he started the STX Entertainment with the help of TPG Growth. Also he is popular for his single sound tracking recording. From this moment only Robert Bruce Simonds produced many great films of the era.

Simonds in LinkedIn termed as the topmost person on the entertainment. He provides a gateway to the China Company to invest in the Hollywood films. Most of his produced films have broken the box office collections.