HomeLifestyleInterested in Criminal Justice? 5 Jobs That Might Be for You!
Lifestyle 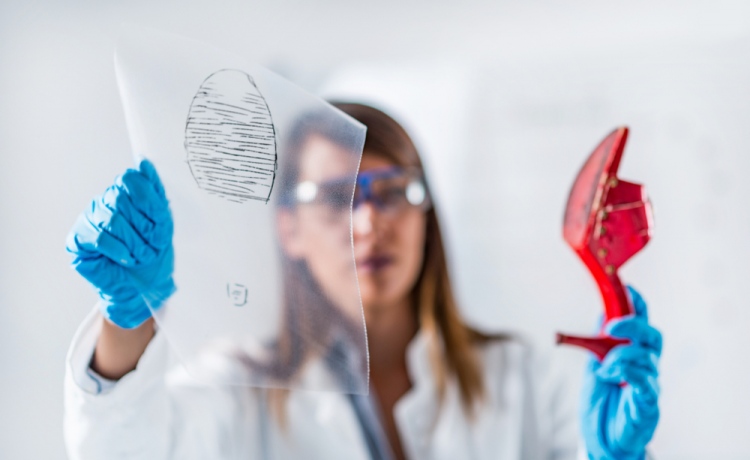 Deciding what career you will pursue in life is an overwhelming task following GCSE’s and A Level’s, and more than often the chosen employment will be completely unrelated to your previous studies. However, for those of you who are fascinated by criminology and want are interested in criminal justice jobs, here are 5 different jobs that might be for you!

A Police Officer deals daily with the public, so those who are thinking of a career in the police force should have good communicative skills. Similarly, good teamwork skills and the ability to be calm and decisive in stressful situations is imperative; you must act confidently in all of your actions when faced against the more dangerous circumstances. However, the application process is almost always directly through your local police force; if you should be successful be prepared for some physical and medical tests!

In order to become a Probation Officer, you must have a good knowledge of the criminal justice system, as well as experience within the job and relating degrees. Alternatively, starting as a Probation Services Officer provides a different route into this specific career, as long as you have experience to go along with it. The job itself incorporates working in courts and interviewing offenders, whilst a typical Probation Officer has about them communication and reporting skills, as well as the ability to cope in demanding situations.

For this particular job, a degree or postgraduate award in forensic science is necessary. However, through studying other sciences such as biology and achieving a degree in these, there are alternative routes into the job. As a forensic scientist, it is your role to use a range of techniques to find and study evidence; you may also find that as part of this job, you will have to connect a suspect to this evidence.

As the name states, this job focuses in and around prisons, mainly watching over the inmates. A Prison Officer looks after the welfare of the inmates, as well as supervising them, and typically works 37 or 3 hours a week. Carrying out security checks and keeping inmates secure is a must, with the more experienced Officers on a higher salary.

Definitely not as well-known as the other jobs, a courtroom usher still maintains a pivotal role in the criminal justice system. They not only prepare the courtroom and meet court users or visitors, but they are in charge of calling defendants and witnesses to court, as well as labelling evidence and passing it to both the judge and the jury. In terms of the qualifications needed, it often needs just GCSE level education, and is rather simple to apply compared to these other jobs. 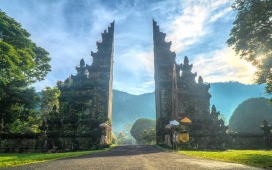 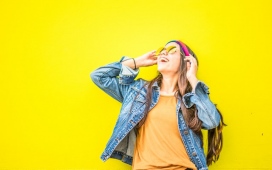