Muay Thai and The Importance of Cutting Weight Properly from Thailand 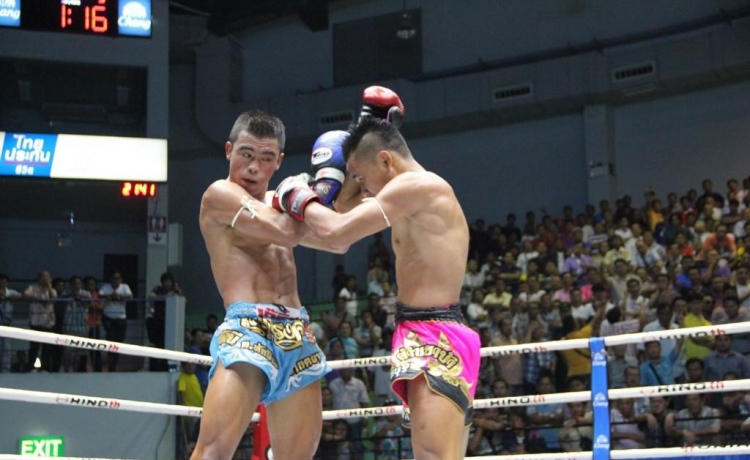 Combat fighters and martial arts enthusiasts have been struggling with weight loss for years. Physical exercise is in and of itself a fantastic and healthy way for anybody to lose weight, but the extremes some athletes go through to achieve immediate weight loss often place enormous strain on their bodies.

When done improperly, cutting weight can negatively impact fitness levels and have far-reaching health repercussions. Extreme Weight Loss can even affect an athlete’s performance.  “Making weight” is an integral part of all combat sports disciplines. The fairness of each bout is based on the fact that both competitors closely match each other physically.

Mass and Speed are two factors that affect the power of kick or punch. If one fighter weighs much more than the other, it could be said that the smaller fighter will fight at a disadvantage due to the heavier fighter landing much heavier blows.

Due to strict standards and international rules, some fighters will spend most of their pre-fight training bulking up and gaining strength to then attempt and drastically lower their weight before the official weigh-in or risk losing an opportunity due to a failure of making weight. 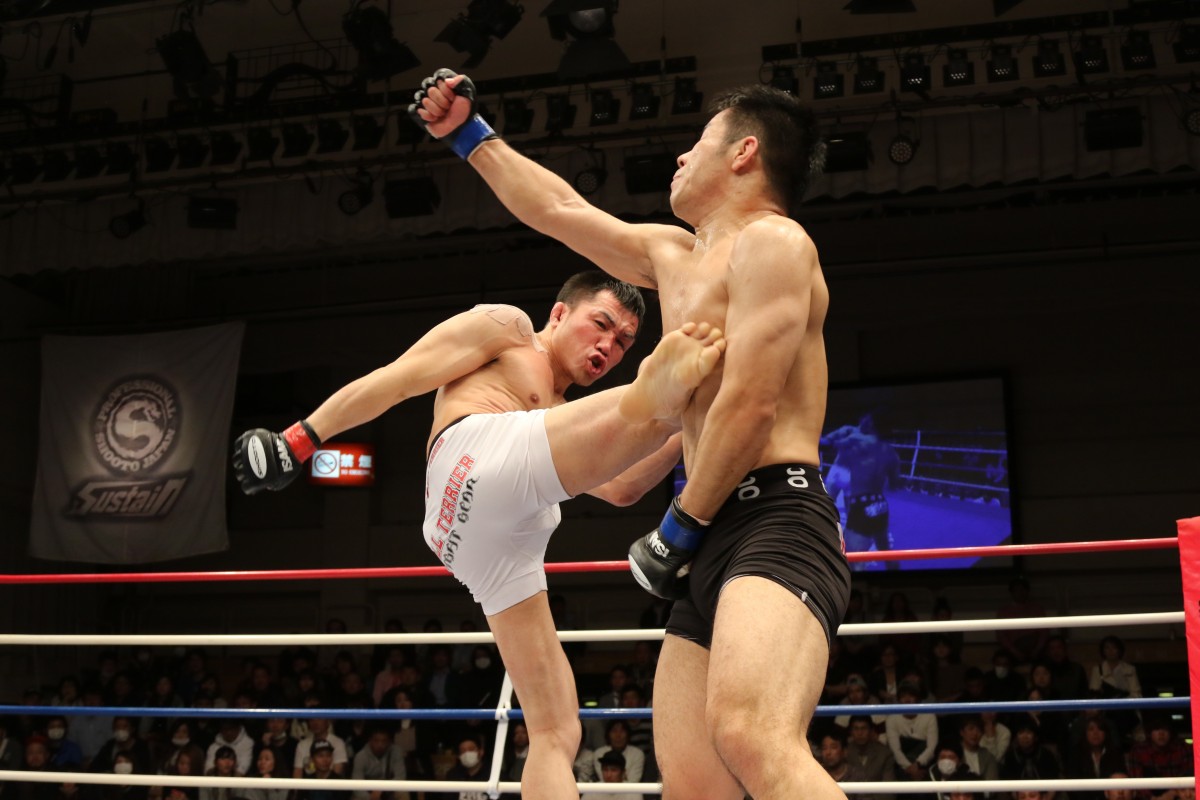 Fighters attempting to cut their weight rapidly often starve themselves to reduce their caloric intake. This practice has a direct impact on their fitness performance since by reducing the number of calories consumed they are also reducing the amount of energy their bodies can use during the fight. After a while, muscle mass will be lost as well as a substantial reduction in strength.

Another unhealthy weight loss practice that some athletes opt to partake in is forced dehydration. By becoming dehydrated, fighters will see a reduction in body weight, but this is simply an illusion. As soon as the liquid lost is ingested the weight lost will bounce back up.

The human body needs fluids to function appropriately, and dehydration can lead to serious health complications. A dehydrated person will develop dangerously low blood pressure and be at risk of seizing, shock, and eventual death.

So what can Muay Thai fighters do during their training and weight loss to minimize any adverse impact on their health and fitness?

Muay Thai is a highly demanding discipline, and its practitioners must be able to maintain top physical performance to succeed. The best way to cut weight efficiently is to boost the basal metabolic rate by eating small meals every few hours while also decreasing their overall daily caloric intake.

Cutting back on carbohydrate consumption is also essential. Muay Thai is highly aerobic, so it is perfect for cutting weight since it increases the body’s cardiovascular performance. As with all sensitive health and fitness concerns, they are best dealt with under professional supervision, and the best and most experienced Muay Thai trainers are in Thailand.

The country of Thailand has taken it upon itself to institutionalize Muay Thai training. Thailand offers anyone interested a large number of training camps where Muay Thai is taught by the very best the sport has to offer.

These camps are top notch, and they are fully equipped which a fighter will have a good time working out. Sites such as suwitmuaythai.com offer luxurious accommodations so that athletes are comfortable during their training and overall stay. Visit Thailand and give Muay Thai a try.

Leave The Leaves: 5 Transparent Ways Of Protecting Your Gutters