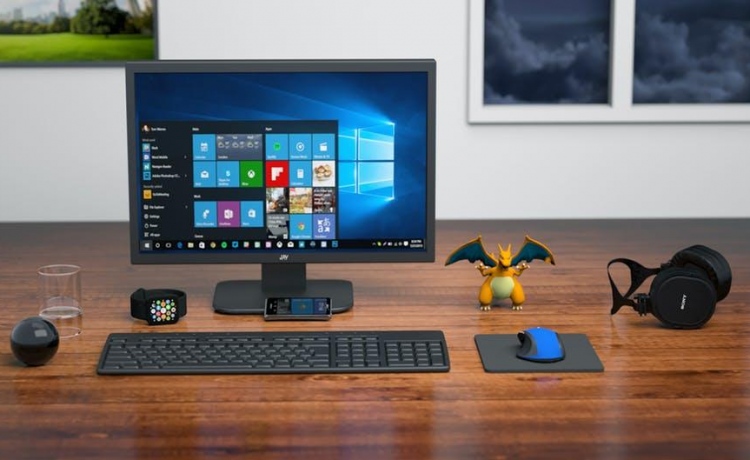 The smartwatch market has proved something of a hit over the past few years and has grown amazingly rapidly in size. Technological advancements within the field such as continued miniaturization have meant that things are possible now when they may not have been just 5 years ago. A lot of this is fuelled by the world desire for smartphones, and fitting ever more technology and power into a smaller space, but this, in turn, has slowed down and helped other wearable markets.

Whilst brands like Apple, Fossil, and Tommy Hilfiger watches have presented some beautiful and very popular models, we can’t help but think that there must be more to the smartwatch. It’s not as useful as a smartphone but a lot closer to the wearer, so what could the advantages be? A team from Dartmouth University has been looking at the concept of tactile feedback for smartwatches, and we think that if implemented properly it could be a winner.

The concept involves so-called tactile pixels, or ‘taxels’, on the underside of the watch, which translate movement on the screen onto the wrist of the user. For example, if a ball was shown bouncing on screen then the user would feel it when it hit each time, or if they were watching a film then an explosion could be ‘felt’. Whilst this might sound like a gimmick, for one it would certainly make notifications more apparent to the user, but it opens up a whole other raft of possibilities within the smartwatch envelope, be it for visual impairments or for extending the user experience.

This kind of haptic element to wearable technology is something that is being investigated by several universities and large brands at the moment. With the savage pace that technology moves at it’s likely that we will see this new form of feedback incorporated in devices within a few years, and it’s set to bring a whole new level to wearable technology.

3 Mistakes You Should Never Run While Choosing A Storage Unit 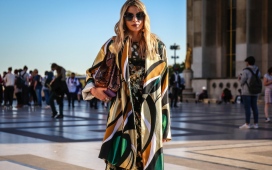 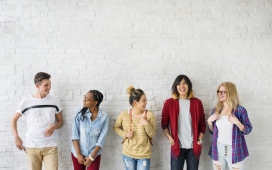 Embrace the Baggy, the Comfy and Boldness of Streetwear 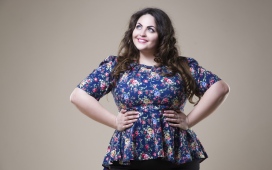